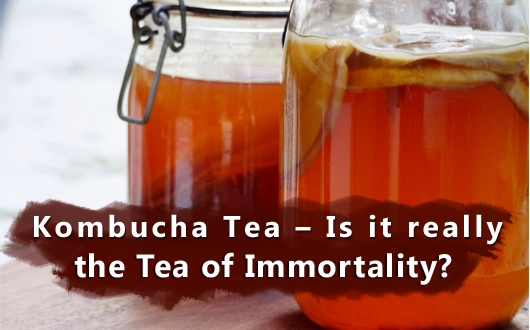 Ancient Chinese Medicine refers to the Kombucha tea as the Tea of Immortality and the elixir of life.

Kombucha tea has been enjoying the spotlight for a few years now — partly because probiotics have gone from simply being “funky health supplements” to finding their way into a wide variety of foods, and also because the tea possesses some amazing health benefits as well.

It serves both as an energizing tea with natural cultures that claim to boost digestion and metabolism at the same time. 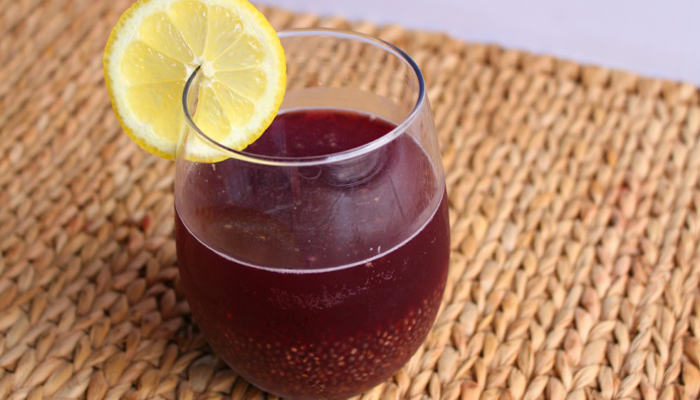 Kombucha is a fairly popular health drink and chia seeds are an incredibly popular superfood. What happens when you combine the two? You get a health boosting, energy giving super … 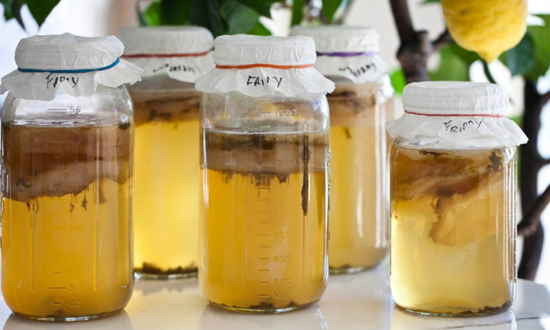 Kombucha, or “booch” to its fans, has been rapidly growing in popularity among health food lovers, however, it’s actually been around for thousands of years.

Originating in China, it then made its way to Russia, India and Japan where it became a staple among Samurai warriors.

Kombucha tea is a fermented drink made from green, black or white tea. It is made by adding a colony of bacteria to sugar and tea, allowing the mix to ferment for around a week.