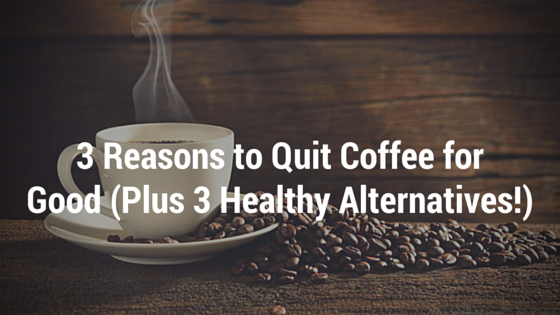 Coffee is one of those foods that has been debated back and forth about for years in regards to its health benefits.

We’ve been told to avoid it, then to enjoy it, and to avoid it again. Currently, coffee is viewed as a beneficial substance for health, however there are limitations to its benefits.

Coffee has been praised for its health benefits in recent years. These benefits include:

Memory Boost – Due to the caffeine content in coffee you may feel a jolt of energy upon drinking it, but that’s not all.

Heart Health – It has been found that those who drink more coffee live 20 percent longer than those who do not.

Scientists have also discovered that those who drink coffee has less inflammation surrounding the arteries in the heart, thus reducing the chance of heart attack and stroke.

Diabetes Protection – Several studies show that a consumption of coffee leads to a lowered risk of type two diabetes.

This is due in part to type two diabetes being an inflammatory disease, which coffee helps to decrease.

Cancer Prevention – Coffee has been studied extensively for its effectiveness in preventing certain cancers.

Cancers such as ovarian, prostate, breast, colon, and liver all show potential in being prevented with regular coffee consumption.

The Negatives of Coffee Consumption

Though coffee clearly has benefits as shown above, not all coffee is created equal. The benefits that come from coffee depend not only on the type of coffee being consumed, but also on the person who is consuming it.

It should go without saying that any coffee that is made with an excess amount of creamer and sugar negates any possible health benefits.

An abundance of artifical chemicals and sugar will vastly outweigh any possible benefits that the coffee beans can have on your health, especially if this habit is a daily ritual.

Those who drink unfiltered coffee beware – you may be increasing your LDL cholesterol levels.

This is due to two LDL cholesterol-raising substances, cafestol and kahweol, which are found in unfiltered, brewed coffee.

For many, coffee is necessary to wake up in the morning. Though caffeine may provide the energy you need to begin your day, it may be harmful to some.

Though some might not face any adverse effects to the caffeine, others who are more sensitive might want to consider a decaf coffee to avoid the blood pressure increase.

Those who are sensitive to caffeine or who battle high blood pressure should stick to 24 ounces of coffee per day, and should never drink it before physical activity, which raises blood pressure levels itself.

You probably have known someone who has gone through caffeine withdrawal.

What you may not realize is that this withdrawal can be just as bad for some people as a drug withdrawal.

Caffeine is an addictive stimulant to which some can abuse and become addicted to.

This addiction can lead to not only a dependence upon coffee, but also an increase in the amount being consumed.

Caffeine withdrawal can occur anywhere from 12 to 24 hours after the last coffee consumption.

Unless the person suffering from the withdrawal consumes caffeine, they may experience headaches, fatigue, depression, anxiety, and mental fatigue for up to 48 hours.

Many people drink coffee as part of a morning ritual or habit and not necessarily for the caffeine.

If you are looking to avoid caffeine and the negative side effects that coffee can have, below are some comparable substitutions in taste, energy-provided, and flavor. 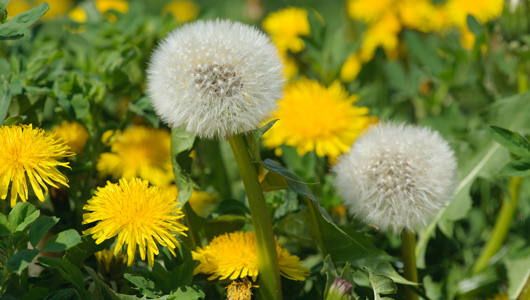 A nutritious root that is often used as a replacement for coffee, dandelion root is caffeine free and brimming with nutrients.

Full of vitamins A, B, C, and D, dandelion root is also rich in the minerals potassium, iron and zinc.

Dandelion root is most often combined with chicory root to make a coffee substitute.

Chicory root is a superfood in its own right, with antioxidants that boost the immune system, support digestion and fight inflammation in the body. 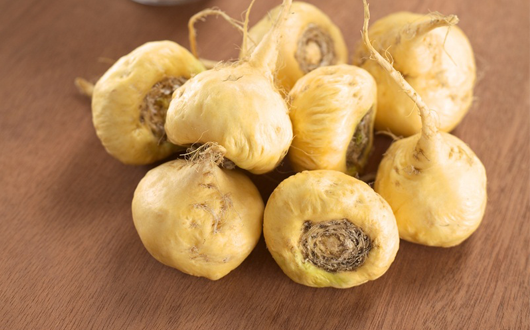 Maca powder is another caffeine-free way to replace your daily cup of joe.

A root vegetable that is ground into a powdered substance, maca is used often in smoothies, oatmeals, baked goods and also as a coffee replacement. 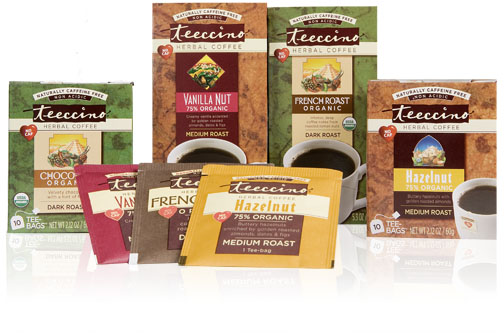 Teccino is a line of products that are often used as coffee substitutes due to their bold, rich flavors.

With different flavors offered (similar to coffee roasts) such as Hazelnut and Maya Chocolate, Teccino is one of the most popular commercial coffee replacements.

Though currently seen as beneficial to one’s health, coffee can have negative health benefits as well.

To avoid the negative consequences of coffee such as increased blood pressure and bad cholesterol, swap out your morning cup for one of the substitutes above.

Enjoyed 3 Healthy Coffee Alternatives For Mornings? Share it with your friends so they too can follow the Superfoodsliving journey. 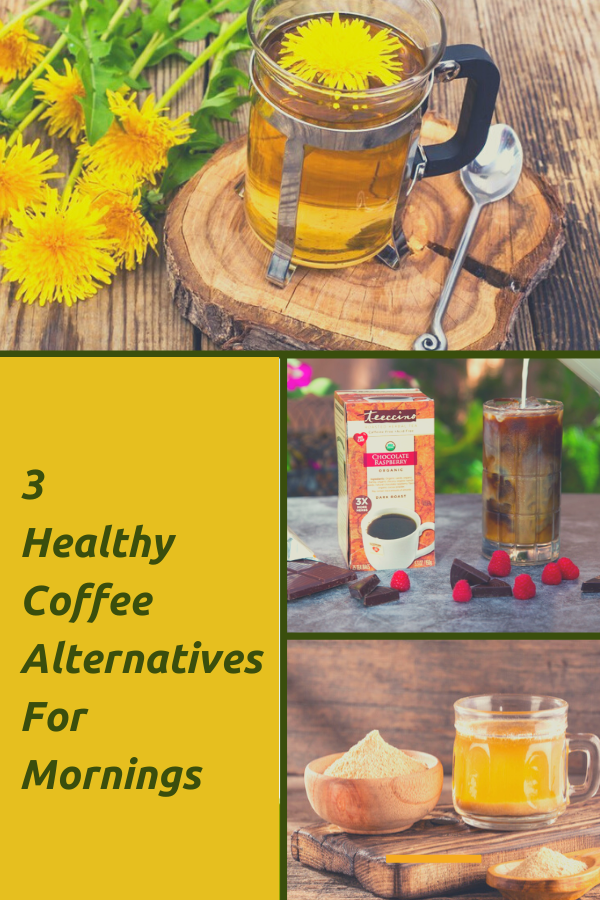