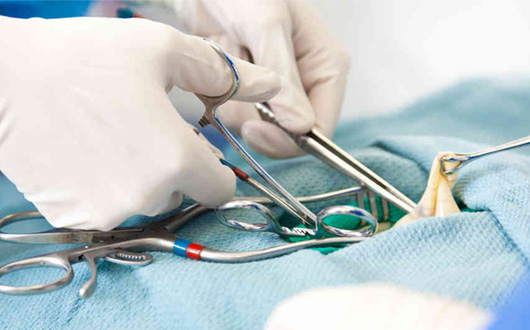 Appendix surgery, also commonly known as appendectomy, is usually a fairly simple surgical procedure in which an infected or a ruptured appendix is safely removed from a patient’s body. The most common reason for this procedure is a condition called appendicitis which is the inflammation of the appendix due to blockage by foreign materials.

If not done promptly after the onset of the symptoms, it usually degenerates to a much more serious condition known as peritonitis or a ruptured appendix. In such cases the removal of the appendix becomes more complicated and considerably more risky for the patient.

Generally speaking, there are two methods or procedures that are commonly applied in the appendix removal. Although they are very similar, there are several clear though subtle differences that set them apart:

On the one hand there is the traditional and straight forward open appendectomy or open surgery. In this procedure the appendix is removed while the patient is under anesthesia, by opening a wide incision in the abdomen before removing the appendix and later carefully sewing back all the consecutive abdominal walls. 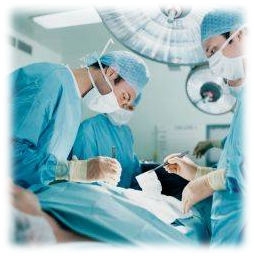 Normally when the appendix ruptures before the surgery this procedure is favored as it ensures a thorough removal of any infected fluids that may have leaked into the abdominal cavity.

On the other hand, there is the much more recent and modern laparoscopy appendectomy also known as the keyhole surgery. In this procedure the surgical team usually makes a small incision mostly through the navel and a series of other tiny incisions in the abdomen.

Consequently, guided by a camera, the surgeon proceeds to remove the appendix within a very short time. In most cases people prefer this method because there is clearly less scaring and as such less recovery time as the smaller scars heals faster after the surgery.

In addition patients who opt for this procedure generally report a considerably lower recovery time and less discomfort and pain after the surgery.

Although the appendix surgery is a relatively simple and straight forward surgery taking around thirty minutes to an hour, complications may arise during and after the surgery. Such complications usually called side effects are generally temporary as they usually go away gradually as one recovers.

During the surgery one may suffer from a reaction to the anesthesia used, excessive bleeding or a clot. In addition, in most cases patients report pain where the incision was made and a feeling of general nausea mostly due to anesthesia which wears off with time.

Further, some patients report diarrhea and in some cases constipation which might happen due to an obstruction of the digestive tract by scar tissue from the surgery.

Other side effects associated with the removal of the appendix are usually linked to the infections that may occur after the surgery. These infections cause pain and discomfort and one should always take the prescribed antibiotics to avoid them. 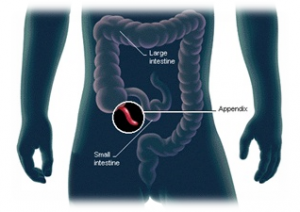 In addition in case of any discomfort one should always raise any questions they might have about their recovery especially since most people react differently to either the drugs or the whole appendectomy procedure in general.

One of the most important factors when it comes to surgery or treatment of any kind is cost. In most cases government agencies and other non-profit organizations have mechanisms that ensure that even the most under privileged people in the society can access affordable and quality health care.

Other factors include whether the patient has insurance; with the bills being generally higher for patients without insurance especially because most insurance companies usually bargain for a lower bill.

In addition other factors that considerably affect the eventual cost of the surgery include the complications during surgery such as a ruptured appendix, the anesthesia drugs, the duration of one’s hospital stay and any additional consultancy fees and prescription drugs essential for a smooth recovery.

Although appendectomies are usually emergency procedures that usually catch most people unawares, one should always carefully choose the hospital with the most competitive prices and efficient services.

After the surgical removal of the appendix, most patients are instructed to take a special diet that mostly consists of fluids such as soda, fresh fruit juices or gelatin.

Once the patient proves that they can easily handle the liquid diet mostly after a few days they can revert to their regular diet that should preferably be low on fat and salts. 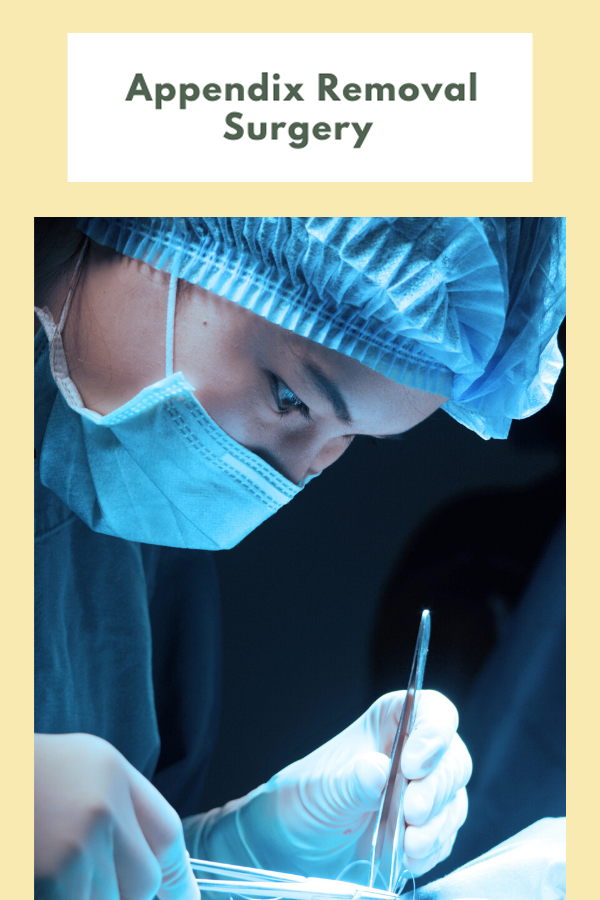