Quinoa is an increasingly popular superfood. Often referred to as a kind of “super grain”, quinoa is actually not a grain at all.

Quinoa is the seed of the Goosefoot or Chenopodium plant, which means that if it were not harvested, quinoa would eventually sprout into a leafy green.

Considered to be a pseudocereal, quinoa is cooked and prepared like a grain but is actually a seed and is gluten-free.

A nutrient powerhouse, quinoa is chock-full of a variety of nutrients that grains don’t have. Quinoa is considered to be a complete protein, which means that it contains all of the essential amino acids.

It is also low in unsaturated fat and has a lower glycemic index than any grain, which makes quinoa an excellent food choice for diabetics.

This makes it a great alternative for those who can’t or don’t consume dairy. Also rich in dietary fiber and iron, quinoa is helpful for those who are looking for a wholesome food to aid in weight loss.

Another positive advantage to quinoa is that it is a gluten-free option for those who cannot consume gluten due to allergies.

The quinoa seed does not belong to the same family as wheat, oats, barley or rye, so there are no gluten restrictions put on quinoa.

Quinoa can also be ground into a flour to be used in baking or pastas, which is another way to use quinoa over wheat products.

Some foods go by different names in other countries. While the food remains the same, the name of the food can be confusing as it changes from place to place.

Looking to purchase quinoa in India but don’t know what it is called in Hindi? We’ve got the answers below!

What Is Quinoa Known As In Hindi?

Quinoa is native to the Andes Mountains in South America and is said to have been around for more than 5,000 years. A primary food source for the native Incas, quinoa is able to survive through almost any weather, including almost freezing temperatures and hot sun.

This ability to survive harsh temperatures and weather is what made quinoa such a vital part of the Incas food supply. Where other foods may have been limited depending on the season, quinoa was always readily available.

With quinoa also being so nutrient-packed, the Incas were always able to sustain themselves. In fact, Incan warriors ate quinoa before battles to increase their stamina!

Due to its popularity, quinoa is readily available in most places now. Quinoa is not grown in all areas yet, including India.

Due to quinoa not being a local crop grown in India, there is not a Hindi name for it. Quinoa has a similar nutrient profile to Rajgira, or amaranth, as both are considered to be pseudocereals.

Where To Buy Quinoa In India

Due to quinoa not being a locally grown crop in India, quinoa might not be available at every store.

If you have searched a few stores without finding any, always make sure you are asking a manager or worker who might know if they carry it somewhere in the store you are not looking.

Quinoa is typically sold in its white variety at most stores, however some carry the red and black quinoa as well.

The nutrient profile of each quinoa seed is relatively the same. If your store has a bulk section, quinoa will most likely be located with the grains, even though it is a seed.

Packaged quinoa will be sold in the pasta section for the most part as well. Since it is a naturally gluten-free food, however, it may be sold in a dedicated gluten-free section of the store.

If no local stores near you carry quinoa, the next best option is to purchase it online. Amazon is a terrific source for specialty item foods. Another online store to look at is BigBasket.com, which carries a wide variety of products.

When storing quinoa, be sure to keep it in an airtight container. If placed in the fridge, quinoa will remain fresher longer.

How To Cook Quinoa

Quinoa tends to have a slightly bitter taste due to the saponins that are found in the outer coat of the seeds.

To rid the seeds of any bitter taste, simply rinse the seeds in a fine-mesh strainer for a few minutes. Taste a few of the seeds to see if the bitter flavor is gone before moving forward with cooking them.

Cook quinoa as you would cook rice, with one part quinoa to two parts liquid in a small pot.

Bring the mixture to a boil then reduce to a simmer and cover for roughly 15 minutes. The quinoa is fully cooked once it is translucent and contains a small white looking tail. All of the liquid should be absorbed as well.

Since quinoa is not a native crop to India, there is no Hindi name for it. While it should be available in most stores in India in either a bulk section or gluten-free section, quinoa can also be purchased online from several stores, including Amazon and BigBasket.com.

Enjoyed What Is Quinoa Known As in Hindi? Share it with your friends so they too can follow the Superfoodsliving journey. 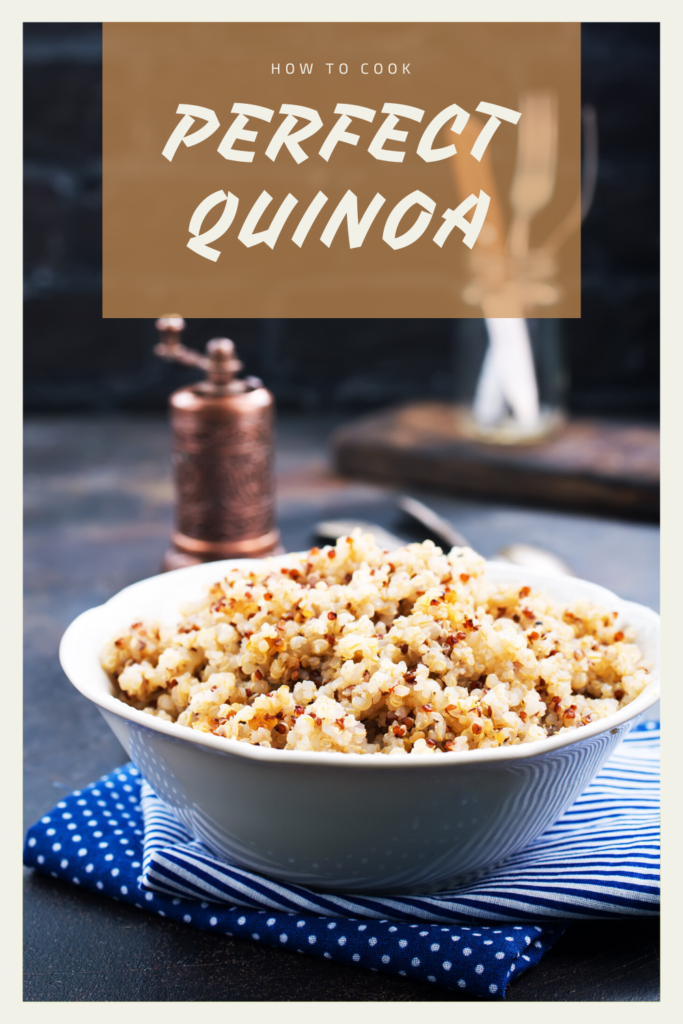